Life From the West to the East Differs Drastically

Anybody could assume that moving from one country to another would require making some sacrifices from your comfy lifestyle at home. When you move from one continent to another, things can really start to change quickly. In my case it was China and the United States, two vastly different countries. Even though I knew what to expect coming into China there are definitely things I wish you had here. I’m hoping these 5 things I miss from the west will give you a bit of a heads up if you’re headed this way.

Most people in Western countries will emphasize how a comfortable mattress is important for a good nights sleep. That usually entails being soft, cushy, and being extra-padded. In most Western homes you will also find a mattress base under the mattress itself. That’s what I still believe a real mattress and bed-setup should be like. In China a comfortable mattress is a completely different topic. Here in China a firm mattress is considered healthier for your back and more “comfortable”. What you’ll be sleeping on in China will be just a slightly more padded mattress base. So unless you’re staying a 5 star-hotel within the big cities, expect to be sleeping on pillows stacked on top of a wooden base.

They don’t exist out here. Chinese people believe the natural air is the best and only method for drying your clothes. This is not a game-breaker in living China. However, if you’re the type who loves the extra fluffy touch of machine dried clothes and the lavender scents from dryer then you’re going to be in for a bit of an awakening. 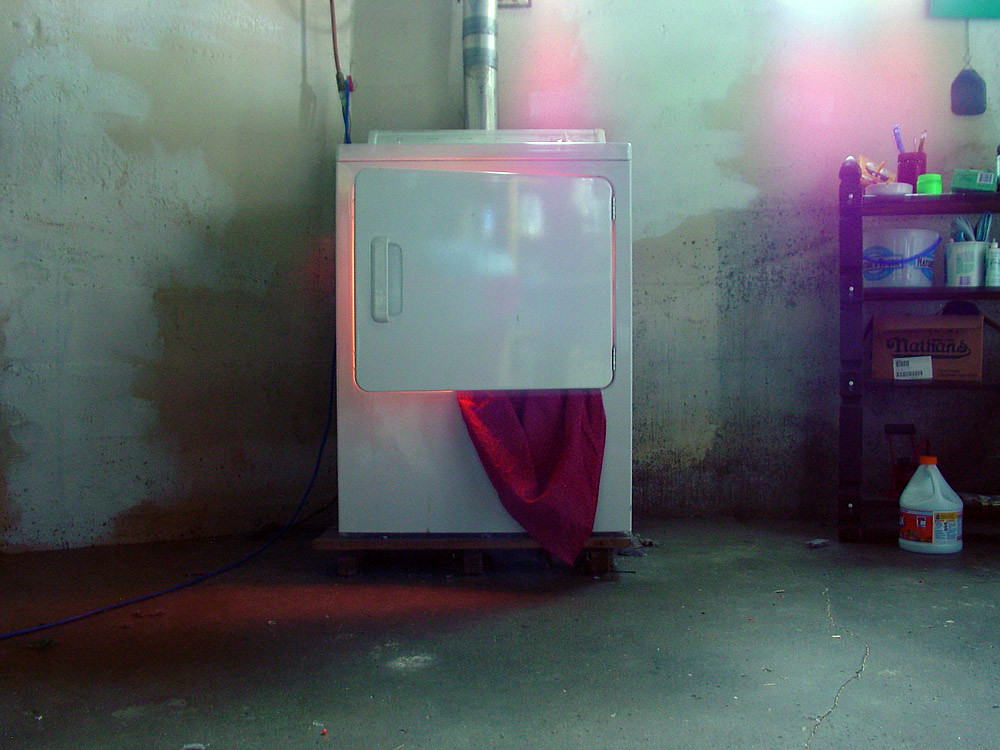 Yes, VPN’s are one of your best friends out here. When they want to work. As you’ve probably come across on the internet or news somewhere, a nice chunk of western websites are blocked. Therefore, the only way to access them are though your VPN provider. Everybody has their go-to VPN provider, but the thing is they are all going to have moments on instability. As you move out here you sort-of just get used to juggling between VPN’s and cross your fingers when the “connected” words flash across the screen. After that you’re still going to cling on hoping that your speed doesn’t slow down or that your connection hasn’t been “interrupted.” It’s just the way the internet works in China. You can also check out my life in China updates here as well.

We all know about the massive amount of production that is done in China. Literally almost everything is Made In China and that includes the best fakes of everything. Those best fakes luckily also include your favorite alcoholic beverages. Looking for a good ol’ Budweiser or Heineken? Good luck my friend. Unless you happen to be at a legit Western establishment or expat spot that’ll charge an arm and leg, don’t expect to be treated to the actual drink you ordered. What you’ll most likely receive is a watered down look-alike beverage with just a wee bit of actual alcohol in it. You’ll most likely be pushed to buy a local Chinese beer or Tsingtao. They’re average and taste like flavored water, or like my dad always says “piss water.”

Just don’t drink the tap water out here. Who knows what kind of pipes the waters went through and the cleanliness standards of China are not as high as western countries. For simple things like brushing your teeth or washing you’ll be fine. For other uses either heat the water up or you’ll probably end up buying a refillable water tank system, if you’re here for the long haul.

I love my coffee and it’s just not quite the same out here in China. Even if you go to a Starbucks it just doesn’t have the same effect. The taste is a little bit off and you don’t get that same caffeinated affect as you do with most coffee places in the US. As you venture around I’m sure you’ll find some decent places, just don’t expect the same consistency.

Well these are the 5 things I miss from the west most since moving to China. Not all are essentials, but many are things we’ve become used to in the western lifestyle. If you’ve got some other items that you’ve missed from your home country since living in China, I’d love to hear!